(This article originally appeared on Medium and is re-published here with Jeff Morris’s permission.)

In San Francisco, there is a small music venue called Rickshaw Stop in Hayes Valley. I used to go there when I was young and cool.

I sometimes went to the venue on a random night, and found people waiting in long lines for a band I had never heard of. Without asking questions, I would wait in line too, knowing something special must be happening inside.

More often than not, the music would start playing and the 400’ish fans inside knew the lyrics to every song. The shows were a religious experience for these people. It almost felt like being part of a cult.

About a month ago, I discovered a piece of software that reminded me of those nights at Rickshaw Stop.

While on a Zoom call with one of my most discerning engineering friends (hi Alex Sharp), and he showed me his Roam Research workspace — a meticulously managed operating system for many parts of his life.

Alex kept track of books and articles he was reading, to-do lists, work projects, and research ideas. The product also became his journal. Like I said, an operating system for his life.

Roam has became a replacement for my personal pages in Google Docs and Notion. Like so many others, I became obsessed with the product and how the bi-directional page architecture helps me express and rediscover ideas. And yes, I have become part of the cult. 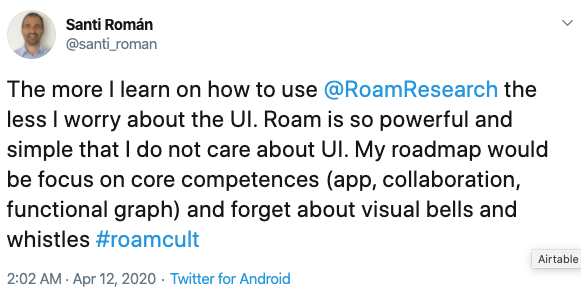 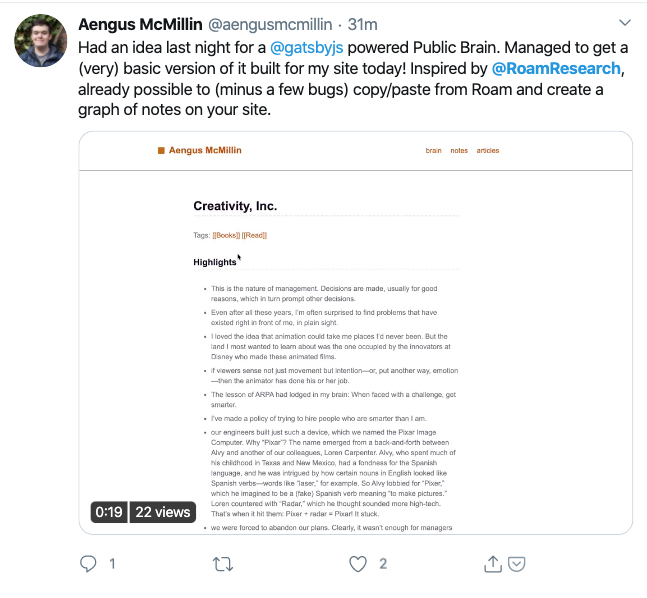 After 10+ hours of Zoom conversations with Conor White-Sullivan (CEO), I knew that I wanted to help build this company as an investor with my fund Chapter One. Erik Torenberg saw the same vision, so we all figured out a way to work together and are now permanent members of the Roam Cult.

Naturally, everyone is rushing to ask the obvious Silicon Valley questions. A part of our job as venture capitalists is to make simple comparisons to other companies so people feel comfortable with our investment decisions:

Is Roam a future Notion competitor? (most popular question because Notion just raised at a $2B valuation)
Wikipedia 2.0?
Quora 2.0?
Evernote built by devs?
A Google Docs replacement?
Github for ideas?

We love asking questions. But none of us really know. The product will be built by the cult, and not at investor dinners. That’s why I invested.

Finding a great artist or software product that you love before they go mainstream is rare. And like my nights at Rickshaw Stop, I am enjoying the music right now.

The audience will get larger soon. Until then, there is something beautiful about hanging out with diehard fans at a tiny venue — because we realize that life won’t always be this way.

And one day, I will tell people that I fell in love with a band called ‘Roam Research’ before they blew up.

P.S. Here are some notes from my Roam Research investment. Written in Roam, of course: 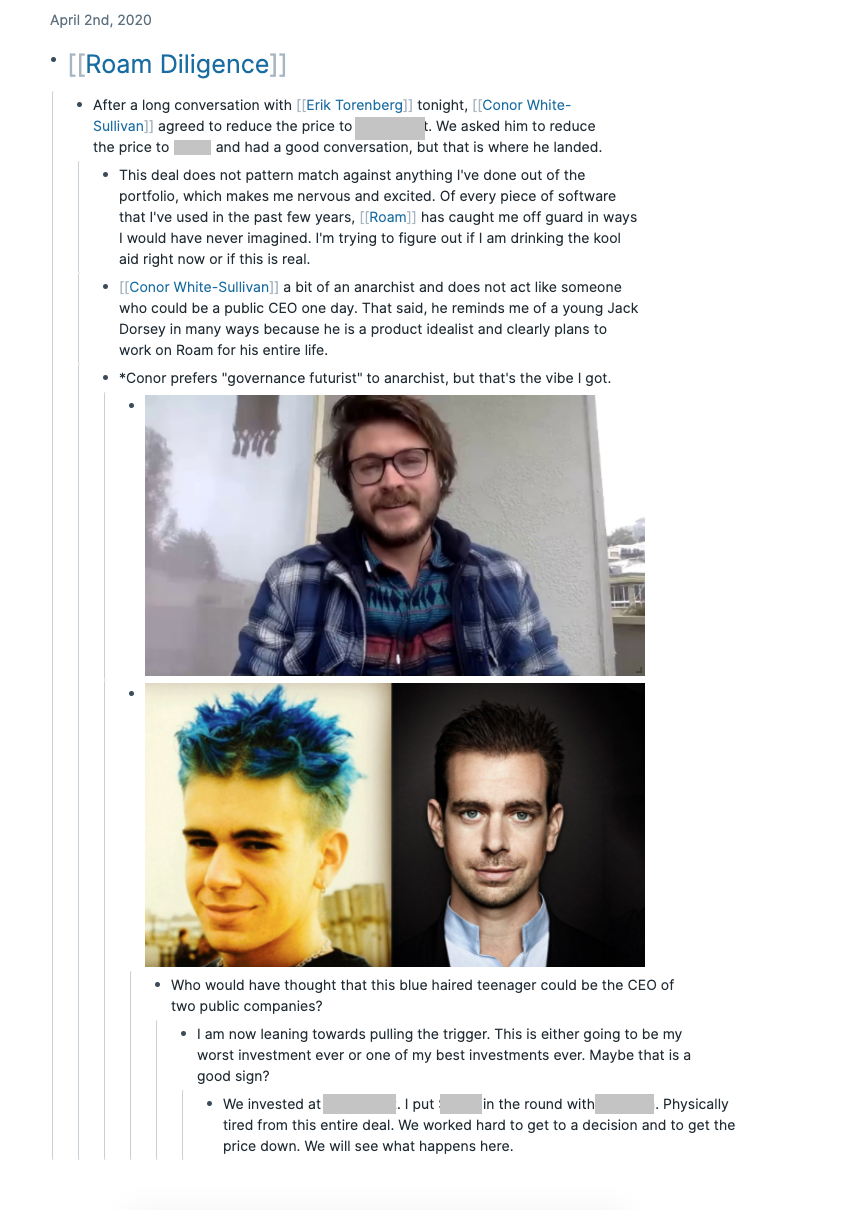 P.S.S. Nathan Baschez published an article yesterday called “Why Roam is Cool” — you should read it: divinations.substack.com/p/why-roam-is-cool. 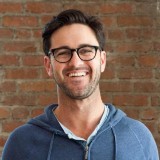